Everybody loves triple-digit gainers. There’s just something special about a stock that doubles your money.

Of course, that’s not our primary goal over at my premium newsletter advisory, High-Yield Investing. But then again, dividends and capital appreciation are not mutually exclusive. 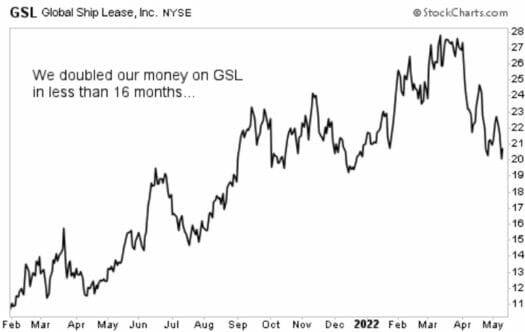 We netted a 100% gain on Fidelity National Financial (NYSE: FNF). And we cashed out a 150% profit on American Campus Communities when a private takeover offer from Blackstone was announced in April. 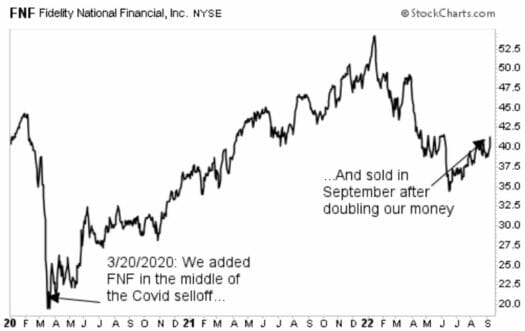 ConocoPhillips (NYSE: COP), still an active holding, is only a few dollars away from being up 400%. 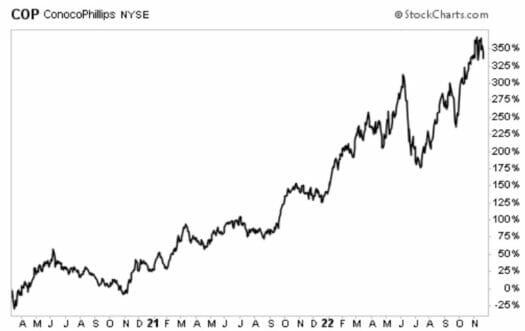 But 1,000% gains? Now, those are exceedingly rare. They typically belong to disruptive innovators who either upend an industry or create a brand new one. My colleague Jimmy Butts spends part of his time pursuing these game-changers in his premium service, Capital Wealth Letter.

Some investment pros go their entire career without putting one of these whales in the net. Then there’s Peter Lynch – who landed more than 100 of them. You read that correctly. Over his storied career, the legendary money manager invested in a hundred different stocks that went on to deliver jaw-dropping quadruple-digit returns. He was a master of multiplying his money ten and sometimes even 20 times over, pocketing $100,000 or $200,000 in profit for every $10,000 invested.

I’ve studied Peter Lynch extensively over my career. So trust me when I say, when Peter Lynch speaks, it pays to listen.

Today, I want to focus on Lynch himself by talking about his success and what made his approach special. (Lynch believed anybody can find success in the market.) And in a later article, I will share some tips for how investors can emulate his success…

The Legendary Career Of Peter Lynch 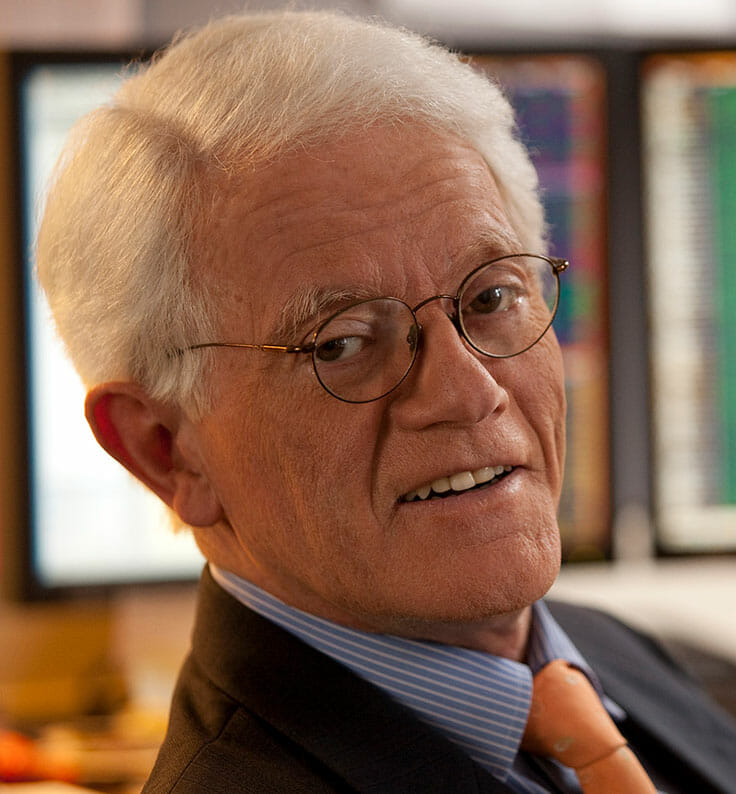 Lynch unearthed so many of these gems that he gave them their own nickname: ten-baggers. Believe it or not, though, most were hidden in plain sight. These stocks were seldom cutting-edge or exciting. You might even call them mundane.

Case in point, he often stopped on the way to work for morning coffee at Dunkin Donuts. An astute observer, Lynch noticed that the stores were always crowded with loyal customers. Somewhere in his mind, a light bulb turned on. He did some digging, discovered that thousands of new franchises were popping up nationwide, and saw huge potential. So he took a position in the breakfast chain — just before it posted 40 consecutive quarters of positive earnings growth.

Taco Bell was another famous Lynch ten-bagger. He had a burrito on a trip to California and was instantly hooked. Inspiration can strike anywhere. One of his biggest winners developed a revolutionary new line of pantyhose called L’Eggs that caught on with women everywhere in the 1970s (including his wife, Carolyn). This cleverly packaged product would soon make its way into almost every corner supermarket and become one of the most successful marketing stories of all time.

Of course, not everything he touched turned to gold. But Lynch was right far more often than he was wrong. Even as a teenager, he showed an early aptitude for equity research (knowledge gained as a caddy talking to affluent club members on the golf course). He won an internship at Fidelity and quickly worked his way up the corporate ranks.

Lynch’s big break came in 1977 when he was put in charge of the Fidelity Magellan mutual fund. Over the next 13 years, he delivered a market-crushing annual return of 29.2%. For the record, that’s a cumulative return of more than 2,700%. By the time he stepped down, the fund’s assets had ballooned from $18 million to $14 billion.

What We Can Learn From This Wall Street Legend

If there were a Hall of Fame for retired investment legends, Peter Lynch would undoubtedly be enshrined. But that doesn’t mean his approach is overly technical. Actually, he is rather insistent that his time-tested techniques can be learned by any amateur. They don’t require a computer algorithm or Ph.D. in microeconomics – just some basic fifth-grade math and a little common sense.

Lynch codified his investment philosophies in best-selling books such as “Beating the Street” and “One Up on Wall Street.” I heartily recommend both, even for the casual investor.

But for now, how about the short version?

Take a quick look at your portfolio and pick a random stock. Now ask yourself this question. Can you explain in simple terms to a 10-year-old why you own it in one minute or less?

If the business is too complicated and the bull argument too unwieldy, then you’re probably better off without it.

Later this week, I’ll tell you about some concrete ways you can invest like Peter Lynch. But this core “invest in what you know” principle is what propelled Lynch to his success, and he firmly believed it can be employed by any reasonably intelligent investor.

P.S. One of the easiest ways to become wealthy in the stock market is finding stocks that pay consistent dividends — and having the patience to let them grow your wealth over time.

That’s why my team and I have built a solid portfolio full of market-beating yields that reward investors year after year. With a little patience (and dividend reinvestment), you could be on your way to earning tens of thousands in dividends a year.

Our latest special presentation explains how this strategy works in greater detail. You’ll even gain access to a list of 5 “Bulletproof” income payers to get you started.