How Extreme Weather Events Are Changing The Landscape For Investors…

Earlier this week, in our family group text, we wished each other a happy Texas Independence Day.

I realize many of you may not know this, but yes, it’s a thing here in Texas.

You don’t have to live here to know that most of us take great pride in our state. (Okay, sometimes to the point of being obnoxious about it.) But that’s because we think we’ve got a lot to be proud of… Nolan Ryan, Shiner beer, Willie Nelson – and our massive energy industry to name a few.

Just two weeks ago, our experience during the winter mega-storm was like nothing we’ve ever experienced before. It was as if hell froze over.

Here’s the view I had one morning after seven inches of snow dumped on us overnight. 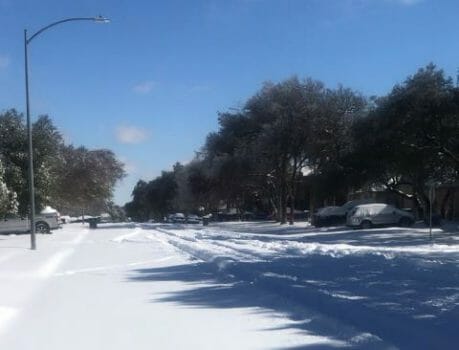 All around us, friends and neighbors were without power (or even water, thanks to frozen pipes) for several days. Some for a week. My wife and I were fortunate to only lose power for about 12 hours at the beginning of the storm. Our pipes made it out okay. We were able to take in some friends who lost power and water.

One of our guests started feeling a little under the weather a couple days in. Sure enough, there was a fever involved as well as a quarantine and some testing once doctors offices were open again. I’m sure you get the picture.

They ended up staying for a week.

Despite the little scare, there isn’t a thing we would have done differently. And we’re not alone – in fact, there are thousands of people who came together to do far more for their neighbors. It’s just what you do.

Rapier Weighs In On Energy Infrastructure 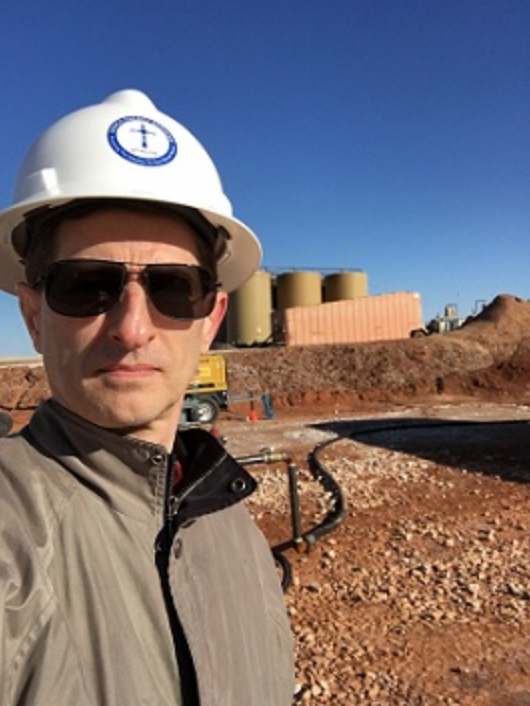 Now, I’m not here to place blame on what went wrong. But I do want to understand just what exactly happened and what it might mean for the future. That’s why I was pleased to read this piece in Wired magazine from my colleague Robert Rapier, Chief Investment Analyst of Utility Forecaster.

For those who don’t know, Robert has spent a lot of time in Texas – he graduated from Texas A&M with a master’s in chemical engineering. His kids were born there, and he grew up just across the Red River in Oklahoma (though we won’t hold that last part against him). Not to mention he’s worked with some of the biggest energy firms in the world over the course of his career. So he’s got skin in this game.

He pointed out to me that while there is plenty of blame to go around, the simple fact of the matter is that the existing infrastructure was insufficient.

As he said in Wired, “It’s easy enough to add insulation to exposed piping, but it may be much more difficult and costly to enclose a large, exposed reactor. If companies in South Texas are going to begin guarding against extremely cold temperatures, it will be a very expensive undertaking.”

I’ll leave you with this line from the ending of Robert’s piece, which you should really read in full, by the way:

“But in the face of changing climates, it’s not a matter of whether these protections will be necessary, but when. And the longer states and companies delay, the higher the bill is bound to climb.”

Regardless of where you fall on the climate change debate, it’s becoming clear that the landscape is changing. We’re all simply too connected to not start talking about what can be done to mitigate the effects of extreme weather events — companies, communities, and governments alike.

And that’s going to create big opportunities for investors in the months and years to come.

We’ll share our analysis of those opportunities when the time comes. In the meantime, if you want to know the best way to position yourself, then I recommend turning to Robert and his work over at Utility Forecaster.